Next Meeting Scheduled for Thursday, June 6, 2019 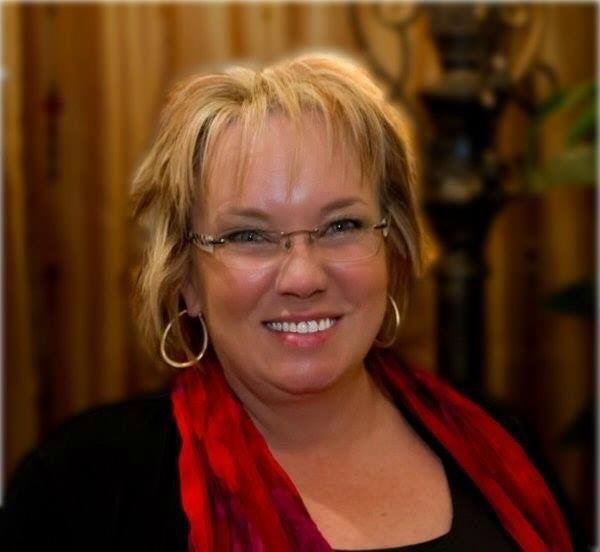 Ronda Vuillemont-Smith is committed to serving her community, championing conservative causes, promoting constitutional governance, and passing the torch of liberty on to the next generation. The eldest of seven children, Ronda credits her family as the source of her values and understanding of the importance and meaning of character. Born in Shawnee, Oklahoma and raised in Lafayette, Louisiana, Ronda returned to Oklahoma in 1999 and is now married to Tim Smith of Broken Arrow. Together they have nine children and eighteen grandchildren. As she puts it, life is never dull. Much of Ronda’s motivation to
serve others comes from her commitment to positively impact the culture and government for the benefit of her children and grandchildren.

Ronda has been actively engaged and involved in her community for many years. After returning to Oklahoma, she opened a women’s clothing resale shop. As a small business owner in the resale industry, she saw the need for like-minded small businesses owners to unite in helping promote each other’s businesses. In response to this need, Ronda co-founded and became President of Tulsa Area Resale Merchants Association (TARMA), which focused on promoting resale businesses by working with other consignment store owners, helping build each other’s businesses, and collaborating on advertising and promotional campaigns. TARMA’s greatest achievement was the creation and distribution of an annual Resale Brochure designed to direct customers to other resale businesses, help customers save money through recycling, and promote local, small businesses. After selling her re-sale shop in 2006, Ronda joined her husband Tim’s local heating and air conditioning business as office manager where she manages the books, payroll, and marketing.

Supporting liberty and conservative causes in the political arena is perhaps Ronda’s greatest passion. She is active in the Republican Party, working diligently to bring more people into the party, to educate them on the inner-workings of government, and to encourage their involvement in campaigns and legislative initiatives. She has worked diligently to bring conservative leadership to Tulsa County, currently serves on the Tulsa County GOP Executive Committee, and has volunteered for events and projects such as manning the State Fair booth and participating in local and statewide campaigns. Ronda served as a delegate at the 2012 Republican National Convention in Tampa, Florida, and at the 2016 Republican National Convention in Cleveland, Ohio.

In 2009, Ronda founded the Tulsa 9.12 Project, a conservative, grassroots organization focused on educating, empowering, and activating concerned citizens, working together to restore our nation. Tulsa 9.12 Project is one of the most active and effective grassroots organizations in Oklahoma. With education being a key focus of Tulsa 9.12 Project, Ronda works to educate others through training about the US and Oklahoma Constitutions, citizen’s responsibility to participate in government, and the proper role of government at all levels – municipal, county, state, and federal. Whenever possible, Ronda joins with other like-minded organizations and individuals to work toward the common goals of limited government, free markets, and a strong belief in individual liberty, natural rights, and personal responsibility.

Recognizing the hard work and dedication of average citizens, Ronda helped found the Defenders of Liberty Grassroots Activism Awards which honors those who have graciously given of their time, treasure, and talents to make a difference in our state and communities. Ronda’s personal efforts have gained her recognition as well. In 2016, she was a recipient of the Heritage Action Sentinel Wall of Honor Award recipient. She has also been made a member of the FreedomWorks Activist Advisory Council, and was a participant in A Day of Action: Storm Congress to Repeal Obamacare in Washington D.C. in 2017. In 2018, Ronda and fellow conservatives founded Oklahoma Taxpayers Unite! which championed a Veto Referendum Petition to repeal the largest tax increase in the state’s history. Most recently, Ronda was selected as the 2019 recipient of the Freedoms Foundation’s National Award – The George Washington Honor Medal, which is given to recipients for their promotion of an understanding and appreciation for our country’s rich heritage, principles, and unique freedoms.

Truly a constitutional conservative, Ronda Vuillemont-Smith is a champion for liberty, for limited government, and for the common man. Her community service embodies the words of Thomas Jefferson who admonished his fellow citizens to: “Educate and inform the whole mass of the people... They are the only sure reliance for the preservation of our liberty.”

Please use the West parking lot and entrance when attending. 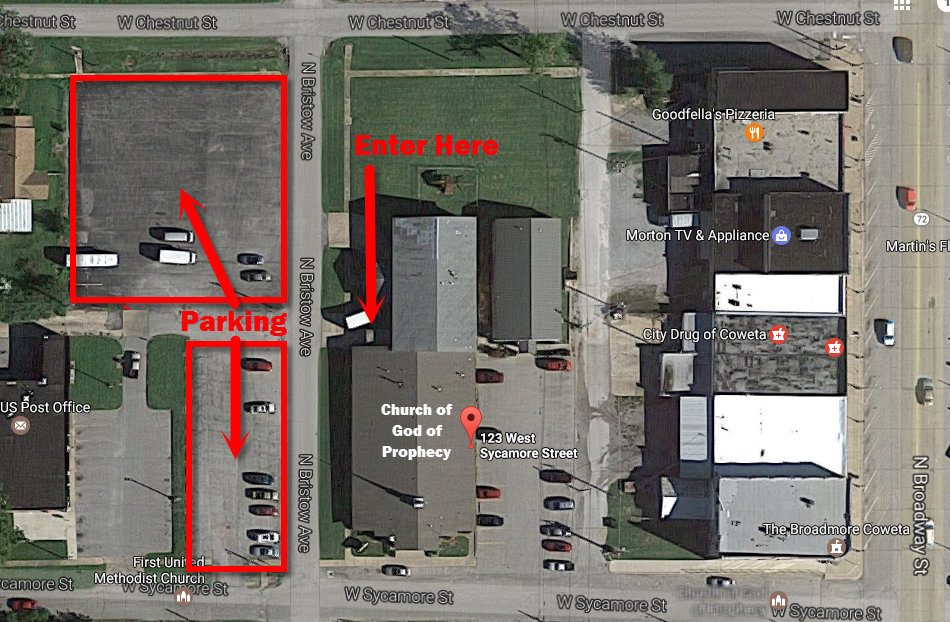 July Fundraiser with Governor Kevin Stitt
Date and location to be determined.