Thomas DeMont currently serves as the Executive Director for the Oklahoma state republican party. He has served in that capacity for the Chairman David McLain since April 2019.

He grew up on the border of Oklahoma and Arkansas in the town of Siloam Springs. From an early age Thomas was part of the republican party, working on several campaigns, was a state officer of Teenage Republicans, a page to the Republican national convention, the state chairman of Youth for Ronald Reagan's re-election. Thomas was student body president of the University of Arkansas.

Thomas attended Bible school in Broken Arrow, OK. He and his wife Andrea served as missionaries overseas for several years. They have two daughters Ashton and Sheriden.

Please use the West parking lot and entrance when attending regular monthly meetings. 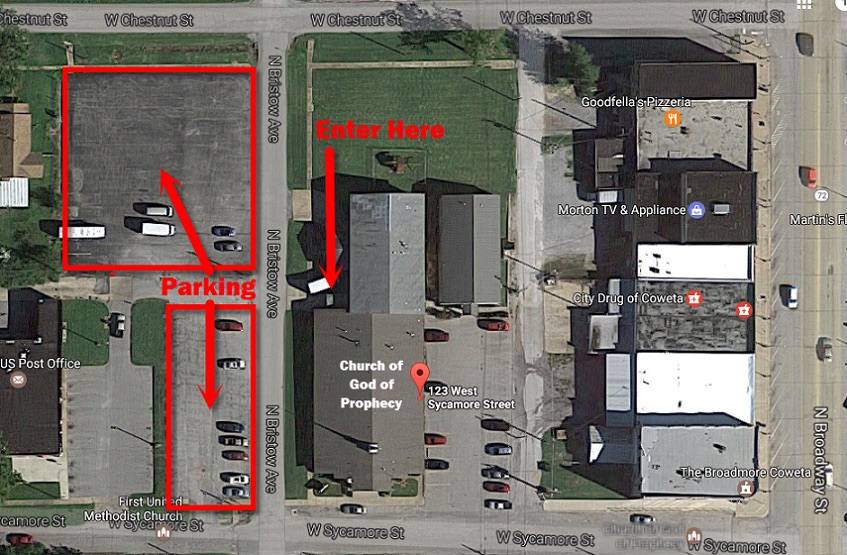