April a passionate Republican advocate for education who has served as an Oklahoma educator for more than 30 years. She has worked with school communities to improve the lives of students, families and staff at every level of Oklahoma education.

April began her career as a high school science teacher and coach. As a teacher and coach, April was in the frontlines of education, serving as instructor, mentor, role model and guide for countless students.

Over the years, April has transitioned to various administrative roles in four different school districts giving her a unique perspective on the challenges school districts are facing across the state.

In 2016, April was named superintendent of Shawnee Public Schools. As a superintendent, as part of her many duties, she set the direction for her district, built consensus around ideas for improvements and new programs, provided instructional leadership, and managed complex budgeting to protect student instruction during years of declining revenues in state schools. April works hard to create a healthy culture and commitment to students and employees, which led to the Oklahoman naming Shawnee Public Schools' one of the state's top workplaces in 2019.

In 2020, April worked with Shawnee Public Schools educators, nurses and other staff to create a student health initiative including telemedicine clinics for students at every school. The effort received the National School Boards Magna award for innovative leadership.

Born in Oklahoma City, Oklahoma, Jolley graduated from Del City High School in 1988 and earned Music Education and Political Science degrees from Oklahoma Baptist University in Shawnee, Oklahoma in 1992. He received his Juris Doctor from the University of Oklahoma in 1995.

After graduating from the University of Oklahoma Jolley established a private law practice and went on to serve an administrative law judge for the Oklahoma Department of Labor. He was also a barrister member of the Robert J. Turner American Inn of Court.

Jolley was first elected to the Oklahoma Senate in 2004. District 41 then included large portions of Edmond, north Oklahoma City and southern Logan County. He was re-elected in 2008 and again in 2012. After the redistricting in 2011 (which Jolley co-chaired), District 41 included areas of Edmond, north Oklahoma City and Arcadia in Oklahoma County. Jolley was elected by his colleagues to serve as Republican Whip in 2007–2008 and then elected to the office of Assistant Majority Leader in 2009. He was re-elected to the Assistant Majority Leader position until he resigned in 2012, after he was appointed the Chairman of Appropriations. Jolley served the last five sessions as Chair of the Senate Appropriations Committee. In one of his last legislative acts, Jolley authored State Question 792, which was approved by the voters in November 2016 to modernize alcohol laws and place full-strength beer and wine in grocery stores.

In March 2017, he was nominated by Governor Mary Fallin and confirmed by the Oklahoma State Senate as an Oklahoma Tax Commissioner to fill a partial term created when former Commissioner Dawn Cash resigned to accept the position of First Assistant Attorney General under Oklahoma Attorney General Michael J. Hunter. On February 28, 2018, Jolley was appointed to serve as the Oklahoma Secretary of Finance, Administration and Information Technology by Governor Mary Fallin. Then Governor Kevin Stitt named Jolley as the chairman of the Tax Commission on April 15, 2021. On October 1, 2021, Jolley tendered his resignation as Chairman of the Oklahoma Tax Commission effective November 1, 2021. On November 20, 2021, Stitt named Oklahoma City accountant Mark Wood to succeed Jolley. 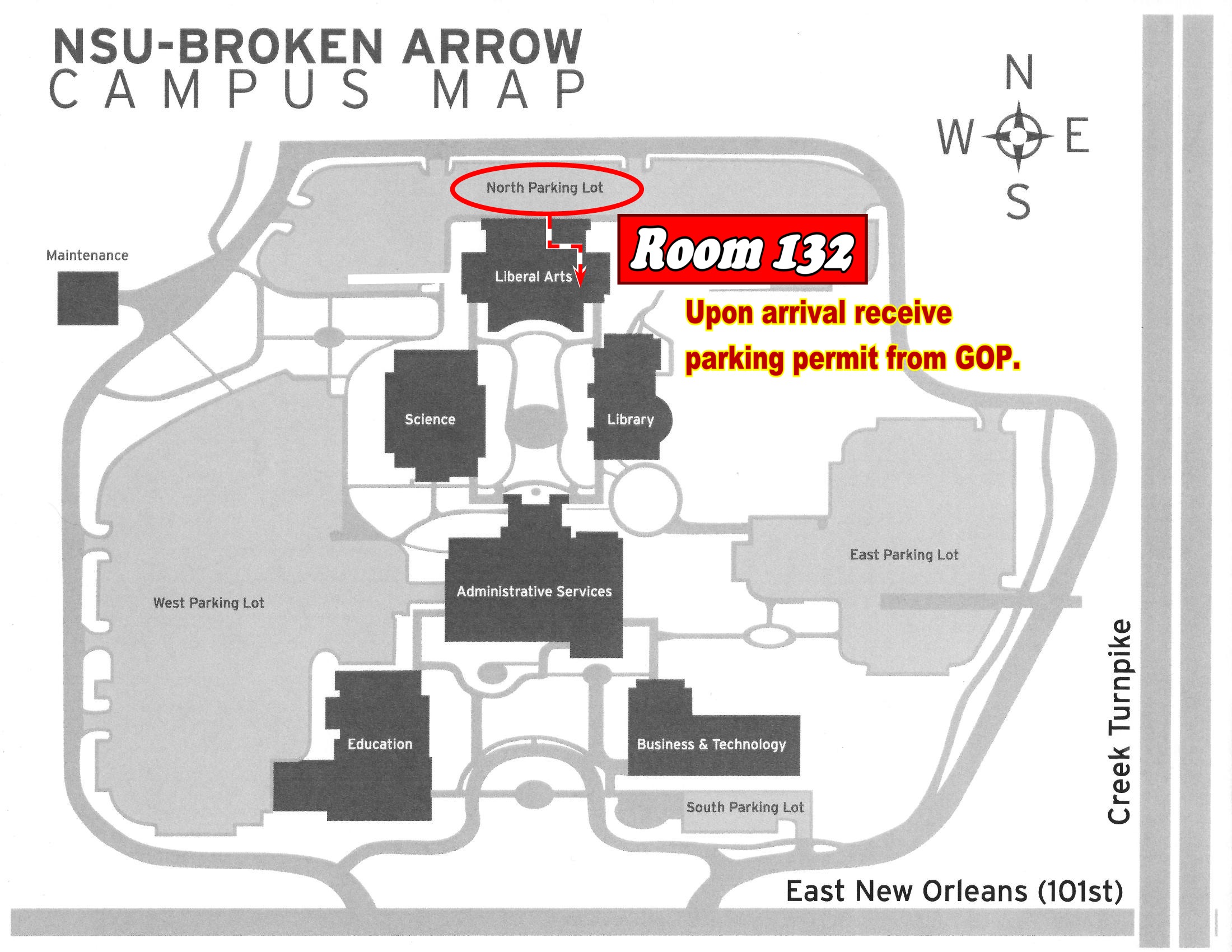 If someone forwarded this email to you and you live in Wagoner County and would like to keep up to date with our monthly meetings and events. Please REGISTER NOW on the website with a current email for yourself and we will make sure to keep you up to date.