Oklahoma State Rep. Tom Gann, House District 8, was first elected in 2016, Gann became one of only two elected state representatives that do not take lobbyist or PAC money. Gann has remained true to that pledge and has continued to represent the 8th House District by principled voting.

In 2018, Gann served on the House Special Investigative Committee where waste and mismanagement by the Oklahoma Department of Health was exposed. In 2019, Gann followed up on the audit findings of that committee by co-authoring Senate Bill 316 with Senator Nathan Dahm. Senate Bill 316 requires greater transparency of agencies with regards to state funds and the relationships agencies form with each other. The bill was signed by Governor Stitt and became law November 1st, 2019.

With the election of Governor Stitt, stronger oversight and accountability was established by the legislature by giving the executive branch authority over key agencies. Gann said, “Governor Stitt’s leadership is changing the culture of State Government from a patronage culture to one of performance.” Recently, Governor Stitt issued an executive order requiring state agencies to reduce regulations by 25%. Gann said, “As Chairman of the Administrative Rules Committee that deals directly with the regulatory code for Oklahoma, I support the initiative to reduce the regulatory burden on business and industry. In House District 8, the emerging industry along the McClellan-Kerr Arkansas River Navigation System and in the MidAmerica Industrial Park in Pryor, could be the first to feel the impact of those reductions.”

A press release on October 19, 2019, from Speaker of the House, Charles McCall, announced the House will be increasing its own efforts at responsible oversight. Speaker McCall has assigned House members to committees to regularly monitor governing boards of more than 36 state agencies. Speaker McCall said, “The legislature has been too deferential and hands-off with these governing boards for most of state history, and the House is going to change that.” Gann said, “The initiative of leadership to monitor governing boards of state agencies meets the public’s expectation for elected leaders to perform and assume their rightful role over state agencies.”

Tom and Debbie Gann have been married for 41 years. They live on a small acreage in Inola, Oklahoma.

Tom and Debbie are members of Eastland Baptist Church and were instrumental in forming a Crisis Pregnancy Center and promoted Abstinence Education.

In 1984, he started his first small business in Ft. Gibson selling gas and groceries to the local community. The business grew to twelve employees until it was sold in 1996. In addition to his own business, Tom developed other commercial properties which brought new restaurants and an auto repair business into the community.

Tom retired from Tulsa International Airport where he served as the Airport Auditor for 10 years.

He served five years on the Ft. Gibson School Board where he stood firm against a top down, socialist, federal takeover of public education known as Outcomes Based Education. He successfully brought an end to the pilot program which had forced the school district to participate in the federal effort.

Tom has served as a Republican State Committeeman and as a past member of the party's platform committee.

Tom and Debbie have 3 children and 8 grandchildren.

He is Senior Vice President of Business Development for Surya, a home furnishings company. He has an extensive business and management background. His career has taken him all over the country, but he and his wife, Jennifer, chose to move to Oklahoma in 2004 because they loved the people and the promise of the state.

In 2010, Haste was appointed by the Senate President Pro Tempore to serve on the Oklahoma State University Medical Authority and Trust, where he served as Vice Chairman and Chairman. He resigned his position after being elected to the State Senate.

In addition, Sen. Haste serves on the Executive Board of FCA (Fellowship of Christian Athletes) for Northeast Oklahoma and the International Home Furnishings Board for the City of Hope.

The Haste’s are active members of First Baptist Church of Broken Arrow where he serves as an usher and as chairman of the personnel board. They have one son, Nate, and a new daughter-in-law, Camille. 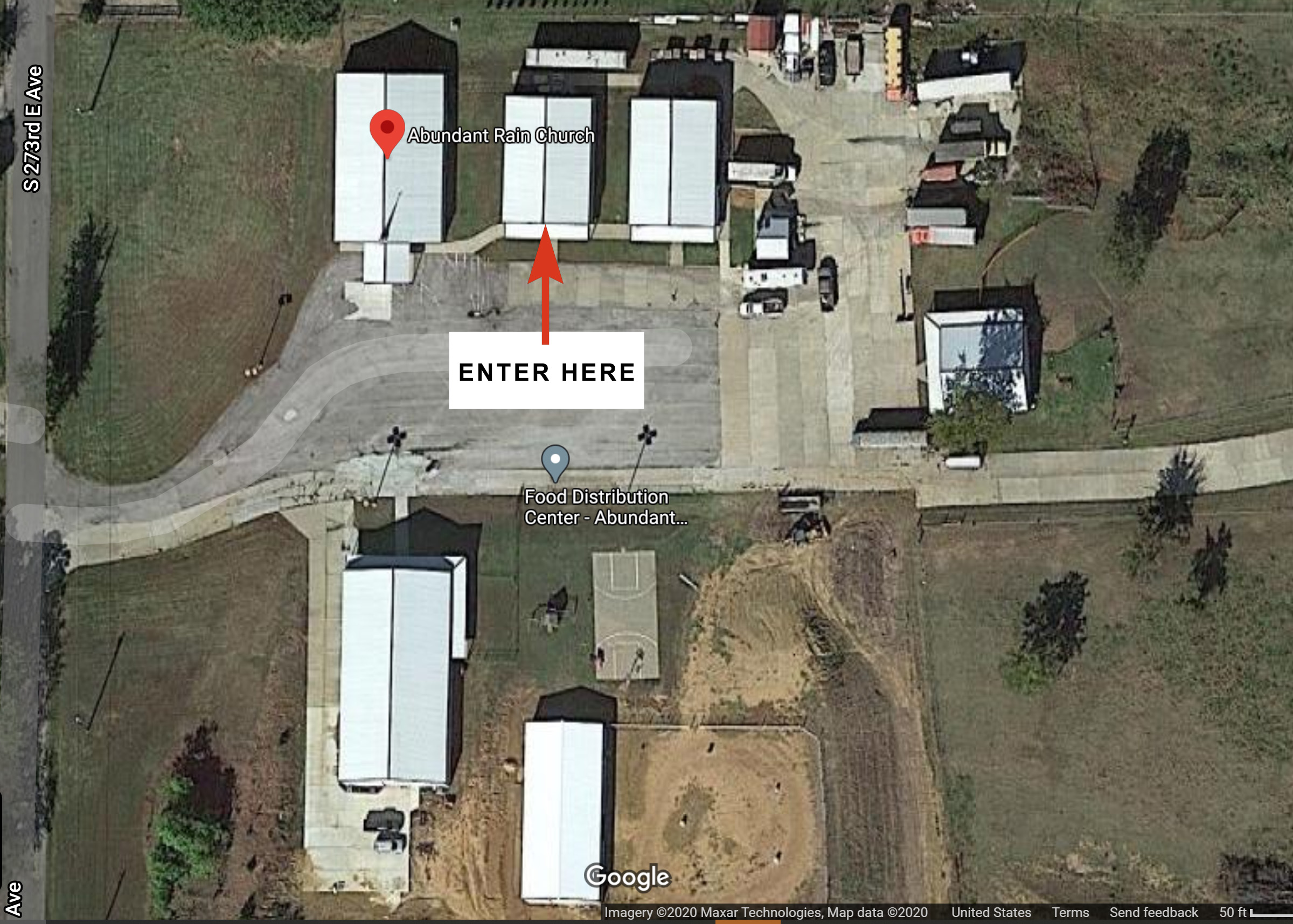