The purpose of the county convention is to elect county officers, elect delegates to the 2017 State convention, approve a County Platform to be submitted to the State Platform Committee and to conduct any other appropriate business.

Thanks to everyone that came out today to the Wagoner GOP County Convention. It was a wonderful convention filled with a record number of speakers (didn't we just finish election season?). As usual, Lori Hendricks did an outstanding job as convention chair, with David Tackett serving as parliamentarian and Jerry LaFayette as Sargent-at-arms. Senator Kim David was the keynote speaker and filled us in on what's happening at the state capitol and the challenges our legislators are facing this year. We made a couple of minor tweaks to our Platform and passed a resolution expressing our support for the new President. Finally, we elected a new slate of officers to serve the next two years. Congratulations to the new County Chair, Jake Peters; Vice Chair, Mark Chapman; Secretary, Carolyn Kusler; and Treasurer, Mary Ann Colston. Sandy Hodges and Jerry LaFayette will continues as state committee woman and man, respectively. Larry Gallo and Marian Corcoran will serve as district committee man and woman, respectively. This is a wonderful slate of officers and the county is lucky to have them; they will serve with distinction and honor.

Finally, a special thank you to the outgoing officers; Marian Corcoran, Darrin Mudge, Valerie Mudge and Mary Ann Colston. This was a special group of officers that worked many long hours to raise the party up in Wagoner County. Through their hard work, we are now a county party that has gained recognition and respect throughout the state. We've been lucky to have been served by such a distinguished group.

Lastly, on a personal level, let me say how very proud I am of my wife, Marian Corcoran; outgoing chair. I've seen first-hand the many long hours, not to mention blood, sweat and tears, she has poured into this organization. She has been an outstanding chair! 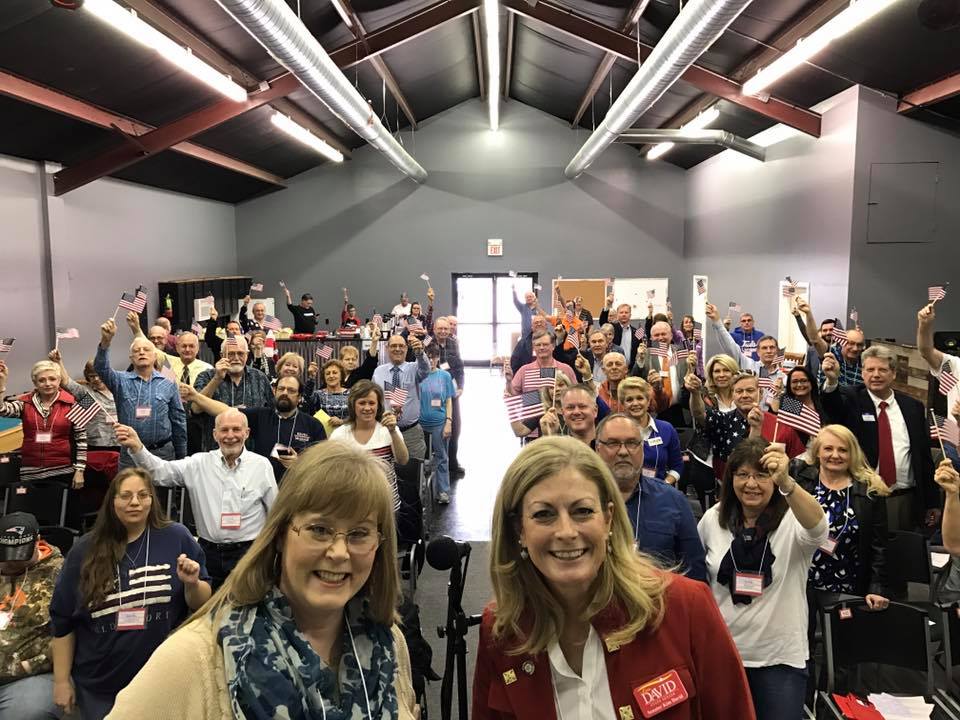 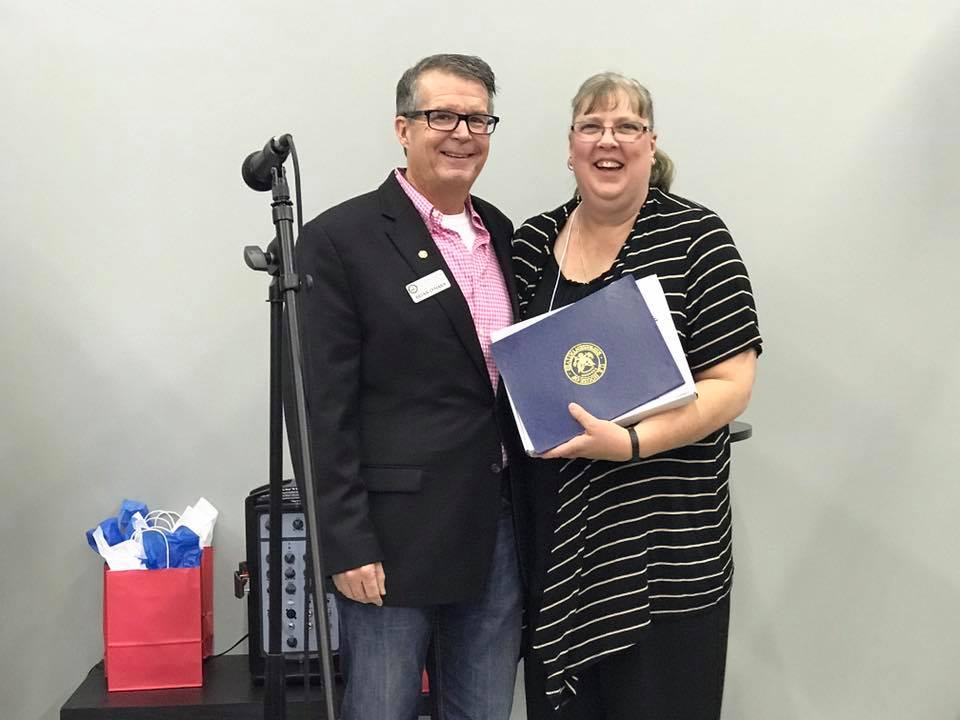 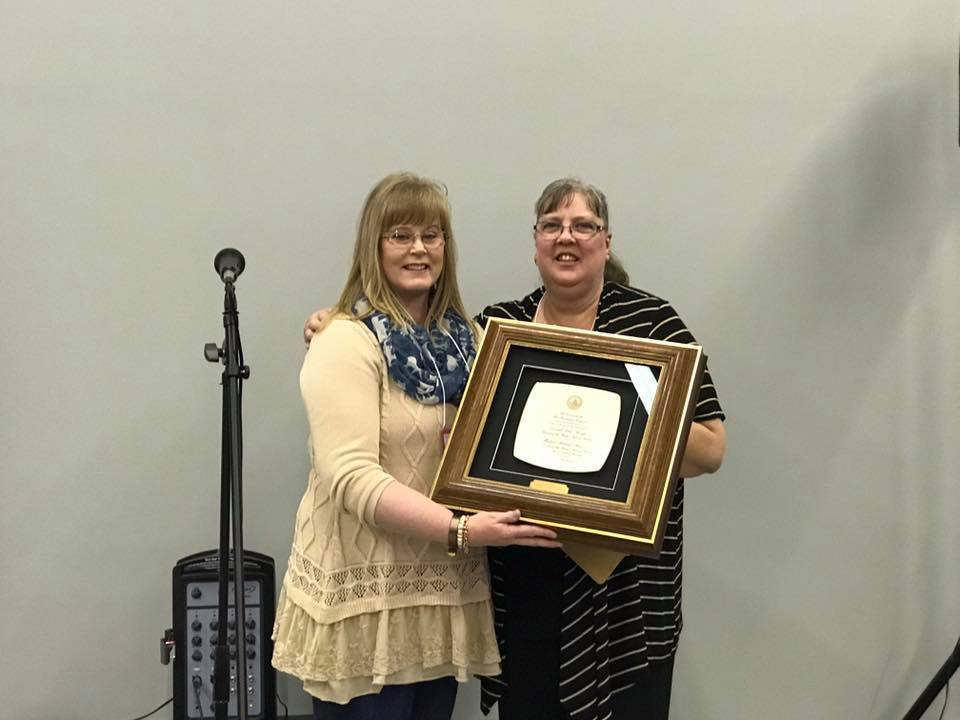 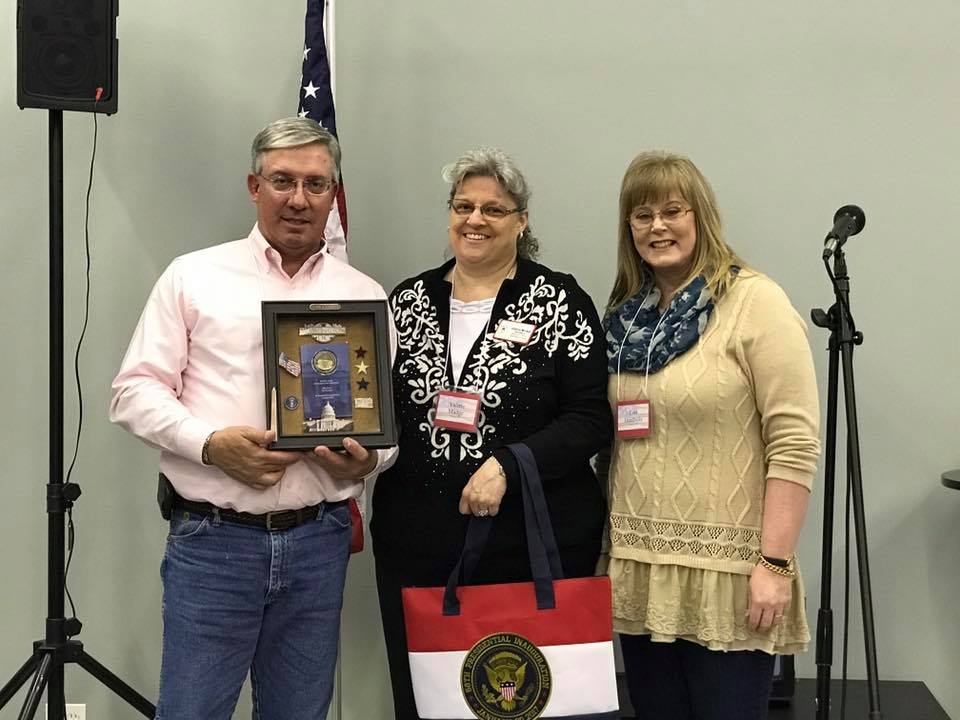